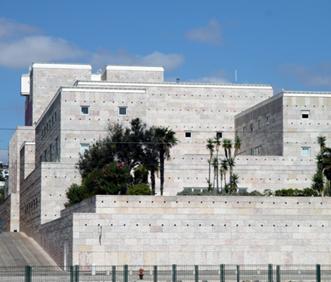 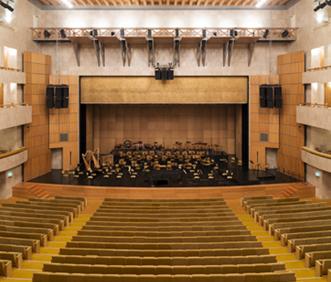 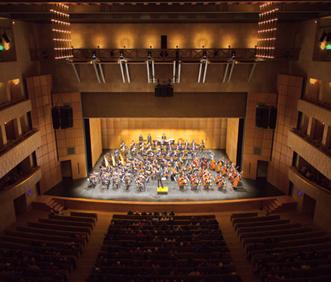 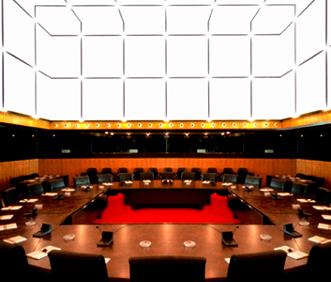 The Belem Cultural Centre tackled the problem of installing a major architectural project into a monumental building and a pre-existing urban context. The building, measuring 400 meters in length, runs mainly in a horizontal direction as a linking element between the monumental part of Belem and its namesake tower on the banks of the Tagus River. An axial walkway at various levels gives order to a system of spaces that epitomize urban complexity while at the same time preserving the sequence of open spaces that predominantly characterizes the riverfront. The main pedestrian walkway is distinguished by the pattern formed by the sequence of different spaces it crosses and by the side views of the service roads that intersect it; the main façade facing east is scaled to conform to the Los Jeronimos Convent. In fact, in the three blocks into which the building is divided, the EEC Council Chambers, meeting rooms, all necessary service utilities, a large auditorium, a 1500-seat opera house and an exhibition centre can be found. The pedestrian walkway is hinged around the Museum’s large public square. Exhibition spaces for temporary exhibitions (8000 square meters) are found beneath the square, while the rooms of the permanent museum are located in the buildings on its perimeter. The garden terraces overlooking the river and the city host outdoor exhibitions.