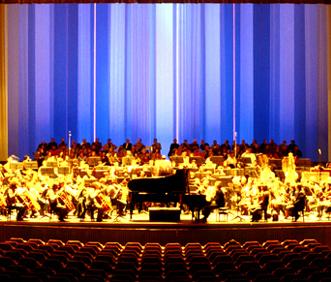 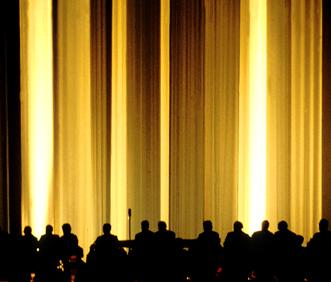 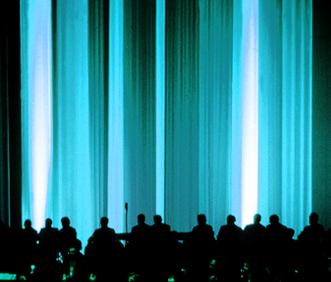 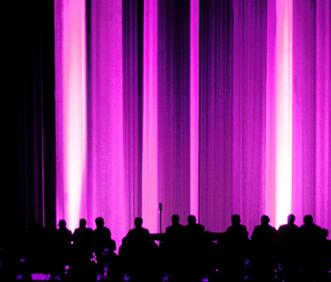 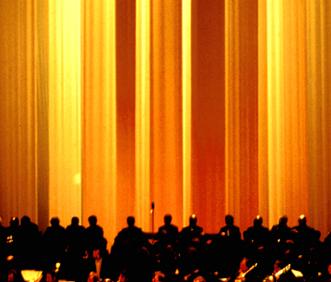 In December 1979, the Municipal Theater of Florence appointed Bruno Munari to design a light show for Scriabin’s "Prometheus" concert, which would be held at the theater in March 1980. Munari called on the musician Davide Mosconi and lighting expert Piero Castiglioni to take part in the design project. Scriabin’s intention was that the sounds and lights would simultaneously elicit a “different attention” among the audience. Each light source was used for its own color. The violent yellow light of the sodium-vapor lamp. The blacklight, or Wood’s lamp, whose beautiful dark color creates a purple fog-like atmosphere. The pinkish-yellow incandescent light. The light blue or greenish lights of the halide vapor lamps. The strobe lamps used for continuous flashing. As well as untraditional light sources, such as electric arc welders or incandescent nichrome wires. Thus, the light sources are used both for their color and temporal properties: by knowing the lighting times and the moment in which the color appears, the duration can be prolonged while preserving naturalness. The lights thus appear unsynchronized with the sounds, as described in the notes bequeathed by Scriabin.