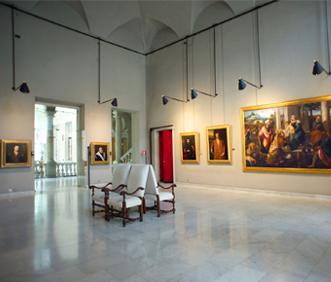 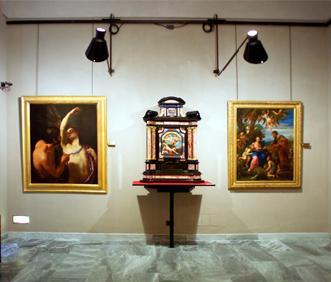 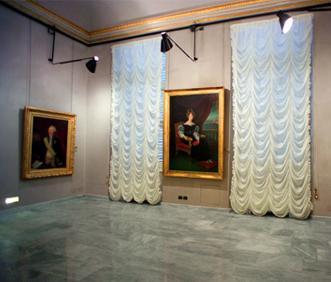 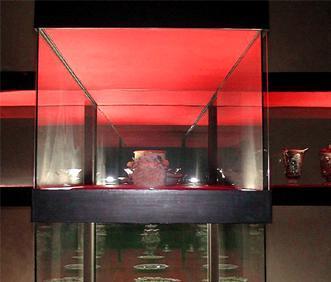 Built by the Brignole Sale family between 1671 and 1677, the palace features a central building and two annexes with important decorations from the Baroque period. In 1874 it was donated to the municipality, together with its art collections. Between 1953 and 1961 architect F. Albini repaired the damage caused by World War II bombings in 1942. Once strengthened and restored, the palace became its own museum with a new organization and setup, acquiring new works of art and expanding its collections. As far as the lighting system was concerned, Albini integrated the daylight coming in from the large curtained windows with a single, unified system: he designed a structural steel frame for the perimeter of the rooms to hold works and arm lamps that would cast light onto both the walls and ceiling. The 18th century chandeliers and candelabras were retained for ambient lighting. This latest project to restore and adjust the building to normative standards maintained Albini’s setup - an integral part of the palace's history - replacing the incandescent lamps with very low-voltage dichroic halogen bulbs. This adapted the lighting system to new museographical needs and allowed for the control of luminance values and incandescence in conformance with the regulations in force. The display cases designed by Albini were adapted to house fibre optics, keeping light sources at a distance and eliminating infrared and ultraviolet rays inside them.