Expo 1992 - The Universe, Observe and Penetrate 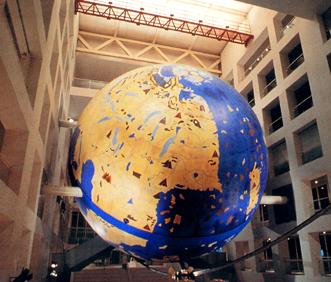 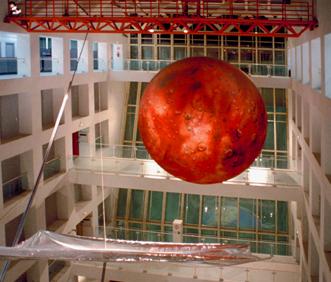 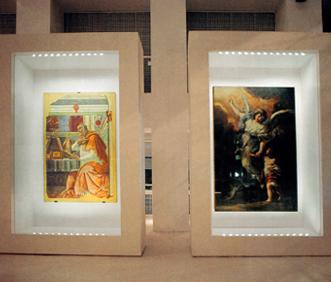 “It is the image of Italy as a ‘scientific civilization’, where the myth of Dante’s Ulysses continues in the great experiences of Columbus and Galileo, both of whom were part of the history of inventive intelligence, which is our true history”. It was not by accident that the large central gallery became our “looking glass”: the solar system, representative of both the affliction and delight of a human race without wings, which has always searched for the horizon in the hope of finding itself. In a pre-Columbian Earth, in a Moon on the verge of the space mission that revealed its hidden face, in a Mars red with fire and with desire, the architects of the Gallery represented the dramatic conflict between aspiration and power and between the real and the imaginary. In this place of collective imagination several extraordinary works were assembled, bearing witness to ancient and Renaissance art - art that reflects the human adventure.