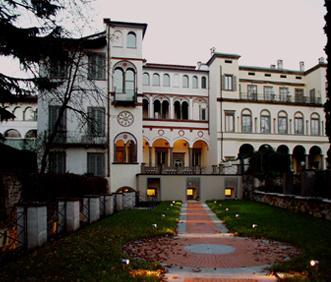 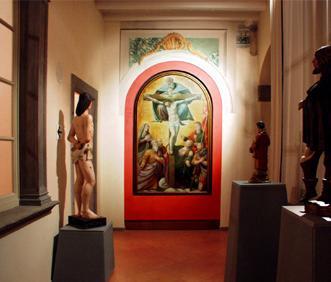 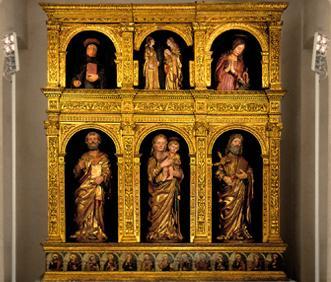 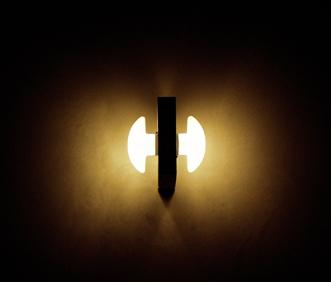 This palace dates back to the early 16th century. First owned by the Cassotti Mazzoleni family, it then passed into the hands of the Mosconi family and was finally owned by the Bassi-Rathgeb family. A large scale restoration project was begun in 1994 to return the historic complex - one of via Pignolo’s most interesting examples of architecture - to its past splendor. Despite the additions carried out in the 18th and 19th centuries, the complex, designed by Arch. Pietro Isabello and overlooking internal gardens sheltered from street traffic, appears harmonious and elegant. The sequence of small rooms, clearly conceived for living purposes, was limiting to the design of the museum but at the same time boasted a complex structure in which the itinerary of the museum was created, resulting in an extremely strong, educational and explanatory mission, where acquisition of knowledge predominates over the aesthetic enjoyment normally associated with most Italian museums. The lighting project was designed to blend in with the extremely composite and articulated structure that alternates small rooms with large frescoed halls of particularly high ceilings, passing through a series of loggias and porticos, crypts and long underground passages. The complexity of the project was increased by the nature of the works on display, differing in terms of their forms, materials and preservation requirements. For this reason the lighting system had to be extremely flexible and at the same time meet very different lighting requirements while maintaining a uniform, composed and coherent image. This informed the choice of halogen lamps as light sources for all the museum’s spaces.